So… I finally decided to set up a personal blog. It’s powered by Hugo which I had experimented with for quiet a while now. I also played around with some more advanced publishing platforms like Ghost but came to the conclusion that Hugo is more flexible.

I actually hate writing stuff down, especially for some kind of blog or platform on the internet and I’m not a good writer anyways. I rather not have my wise words available to the public eye. So why does this blog even exist? 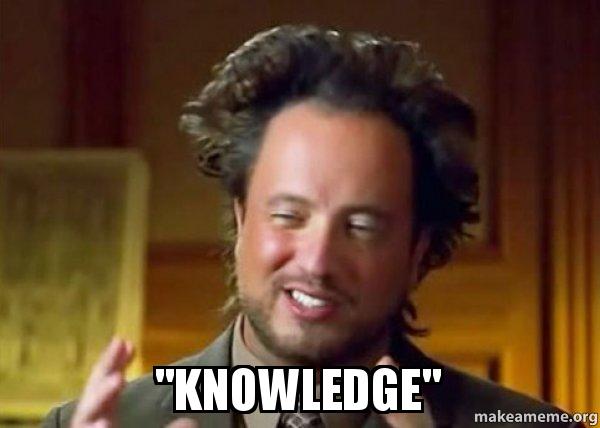 How often have you had a Déjà-vu where you wished you had written down some notes on that particular problem? To be honest, this happens to me on a regular basis. So this blog only exists to document important knowledge I acquire on my daily journeys. But the neat side effect of this website being public is that this knowledge is also available to everybody on the internet. So in the near future, there might be some content here, which might actually support people.

If you feel the need to contact me about something I have published here, do it!

Some information on how this site is build and hosted: